You can donate via QR code: 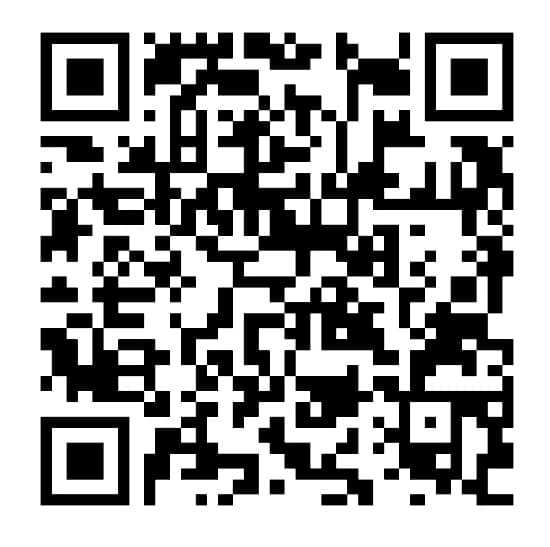 Your support is appreciated. 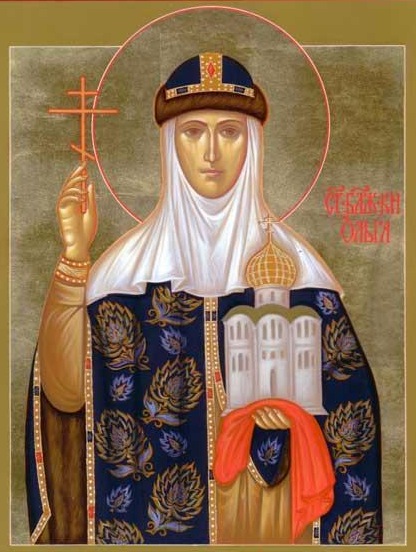 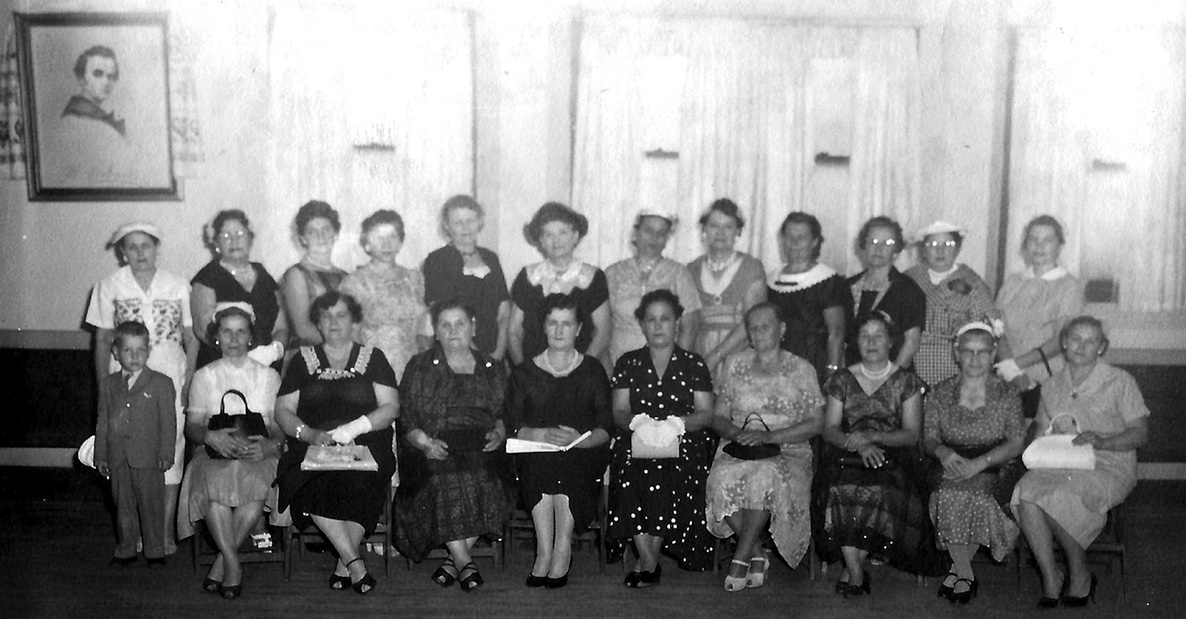 The work of the Sisterhood falls into the following categories: As stewards of religious and Ukrainian traditions - they have long maintained the aesthetic setting of our church whether it has been coordinating cleaning crews before all major holy days or organizing embroidery projects as was done in the 1950âs â the women who participated in this were Sofia Kowalenko (the initiator of the first projects), Paraskevia Zholobetska (who embroidered the majority of the cloths), A. Lototska, Natalia Vonsul, Maria Trepet, Maria Kowal, Anna Hrycyk, Anisia Fylonenko - Szwed, Anna Hidzhak, Lyusya Hrynkiw, Shayenko (mother), Helen Wolynetz, Daria Krochmal, Maria Mokienko (senior). A special mention and expressions of gratitude go to A. Szwed, Halina Prytula and Olga Liskiwsky for their stewardship and care of the church interiors. In 2002, Halina Prytula spearheaded a project to sew a complete set of ritual cloths and covers for the Lenten period. During the last 10 years the Sisterhood has worked to embroider or order new ritual cloths, they have refurbished several of the priestly vestments (including the embroidered vestment), acquired 8 new sticharion for the altar servers and restored frames around some of the larger icons. Not only are they concerned for the beauty of the sanctuary, but they have purchased furniture and carpeting for the rectory and installed carpeting and new window treatments in the school. 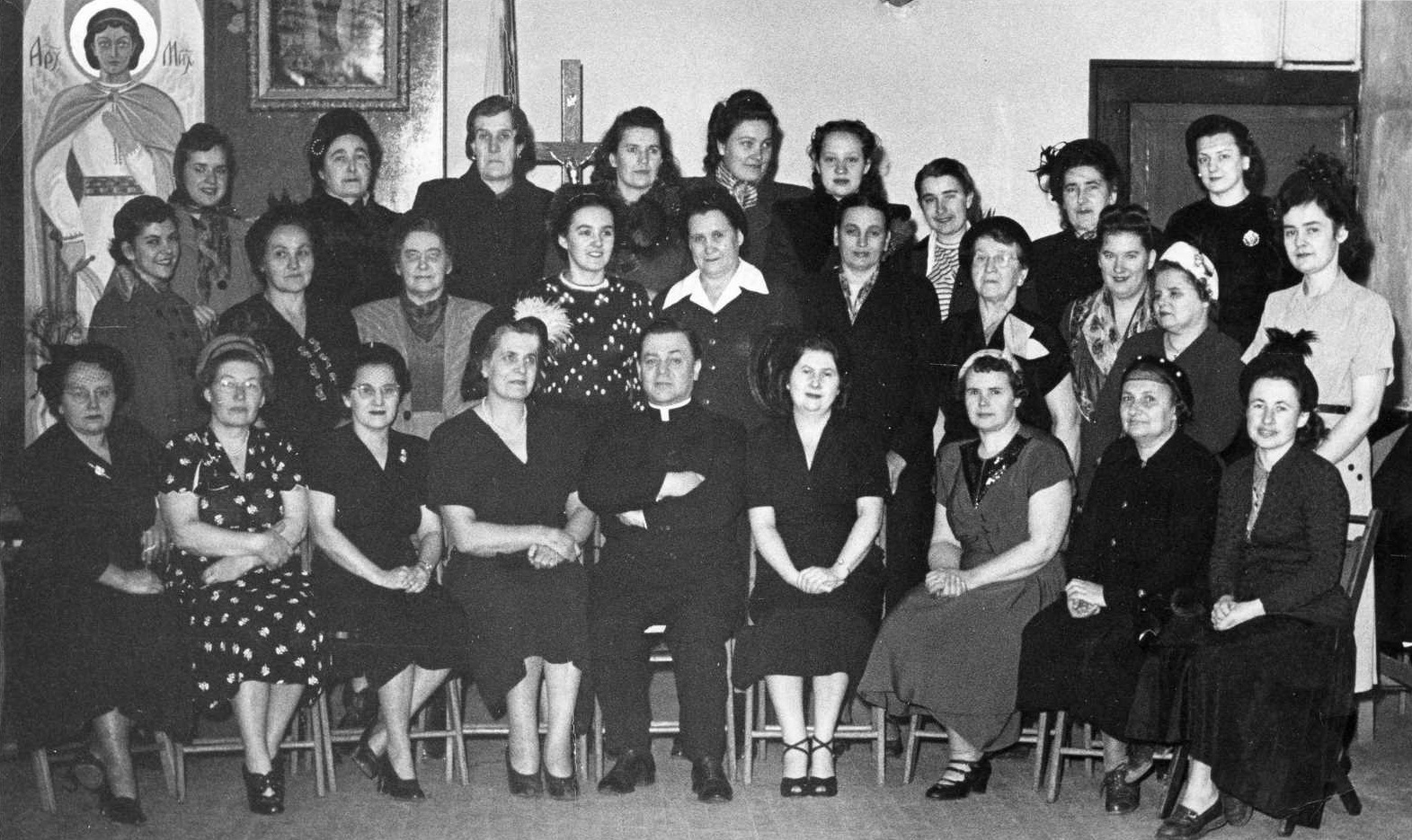 In an effort to create an atmosphere of fellowship and to help raise funds for their work, the Sisterhood has long hosted weekly lunches in the parish hall following Divine Services. They have also catered the traditional Christmas Eve Suppers (Sviata Vecheria), baked Easter paska breads and prepared baskets for blessing to share with the shut-inâs of our parish as well as spending many days preparing traditional foods for the parish picnic on Dibrova held annually during the Transfiguration Feast Day (Spasy / Preobrazhenia) in August. Much gratitude is expressed to those who have helped with the paska baking â this includes Olena Liskiwsky, Taisa Rozhin, Wara Siryj, Olga Liskiwskyi, and Georgia Kereluik. We also must mention the dedication of Tatiana Komar who always volunteered to help chauffeur members of the Sisterhood for various food preparation activities and to Mytro Jarosh who joined the ranks of the Sisterhood, albeit he was a man. You could find Mr. Jarosh during varenyky making days always in the kitchen helping out. He often said that the Sisterhood was the most active and best organized of all the parish organizations and he enjoyed working alongside these women.

In their role as promoters of Ukrainian identity, the Sisterhood has participated in the 200th Anniversary of the U.S.A. and the 100th Anniversary of Ukrainian Immigration in the U.S.A. Other events included the commemoration of the 100th Anniversary of the Ukrainian Womenâs Movement, the Millennium Celebration of Christianity in Ukraine (1988) as well as helping prepare the food for the parish booth at the Detroit Ethnic Festivals. They have also promoted workshops of Ukrainian Easter Egg writing (pysanky) among non-Ukrainians (Garden Club, Extension Womenâs Club and various public schools). In 2004, a Ukrainian embroidery exhibit was organized featuring examples of embroideries from Kyiv, Poltava, Kherson, Kuban, and Eastern Podillia. 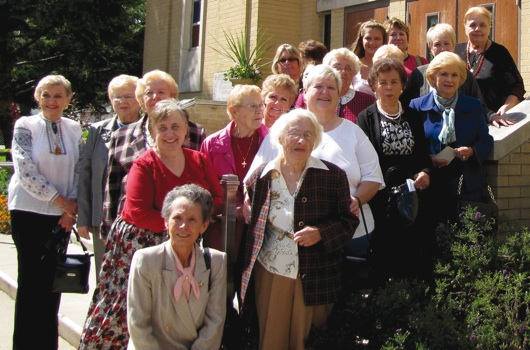 Since Ukraine regained her independence in 1991, the Sisterhood has also helped the needy by sending packages with clothing for the elderly and orphaned. During times of great need as with the floods in Zakarpatia (Transcarpathian region of Ukraine), the Sisterhood sent money through our Consistory. From 1991, they have helped with funds to build churches in the Cherkasy and Rivne regions as well as sending vestments to their priest. The Sisterhood was also a patron of the rebuilding of St. Michaelâs Cathedral (Kyiv) and helping with donations to the Kyiv-Mohylianska Academy.

As you see there is much work to be shared. We ask and encourage our children, grandchildren, and the newly emigrated members of our parish to join the ranks of the Sisterhood and continue that work, which was started by your grandmothers and mothers.

(based on an article written by N. Romanczuk)